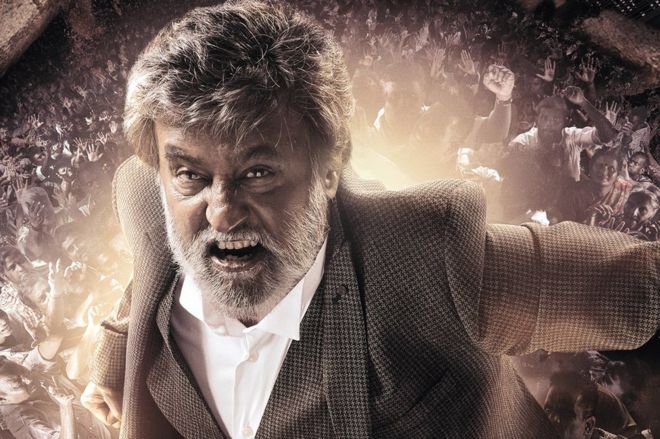 Businesses in southern India have given their employees the day off on Friday so they can attend screenings of a new film starring Tamil cinema superstar Rajinikanth.

They say it is to avoid people calling in sick, turning off their phones or simply failing to turn up for work.

Kabali, the star’s latest movie, will be released in some 12,000 screens.

One of Asia’s highest paid actors, Rajinikanth is considered one of the most bankable stars in India.

Even before its release, Kabali, a gangster drama, has raked in some $30m (£20m) in film rights sales. It will also be dubbed in Telugu, Hindi and Malay.

Excitement is mounting in southern India as the movie is set for release on Friday.

In Chennai and Bangalore, some companies have declared a holiday on Friday and given their employees free tickets for the film.

One firm said it had declared a holiday to “avoid piled up leave requests to the HR department”.

A Bangalore-based company said it did the same to “avoid sick leaves, mobile switch offs and mass bunks”.

In a career spanning four decades, the 65-year-old actor has starred in more than 170 films, most of them in Tamil language.