The deceased is identified as Kailash Chandra Saini, 52 years old, who came from the Indian state of Rajasthan but who was residing in Italy.

His son, Heera Lal Saini, who was also travelling with his father to Milan, was in Abu Dhabi and talked briefly with Gulf News but was not in position to share any further details.

The Indian embassy in Abu Dhabi is helping Heera repatriate his father’s body to India.

The Department of Health in Abu Dhabi has issued a death certificate on Tuesday to help repatriate the body.

The son will be carrying the body of his father to India on Wednesday from Abu Dhabi. 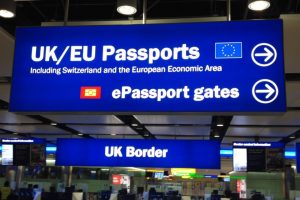 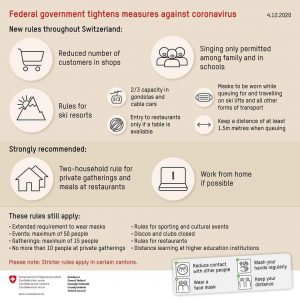 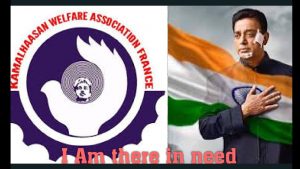 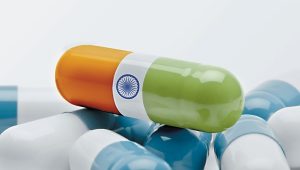 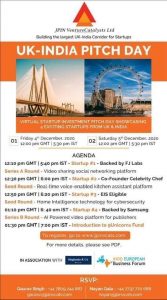 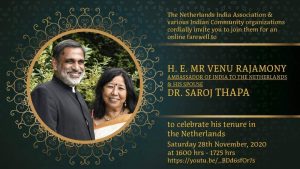 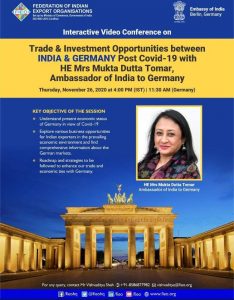 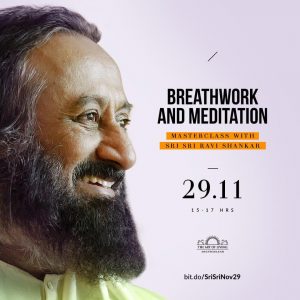 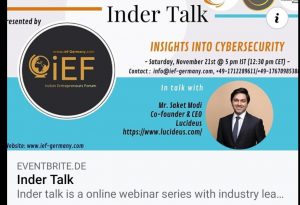 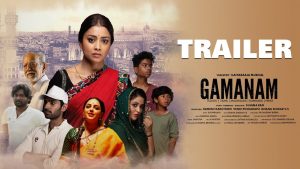 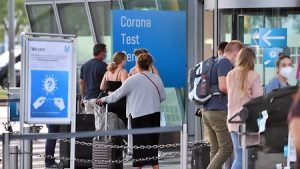 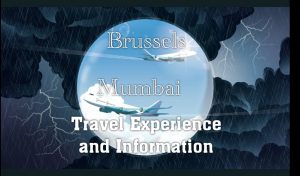 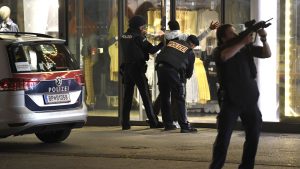 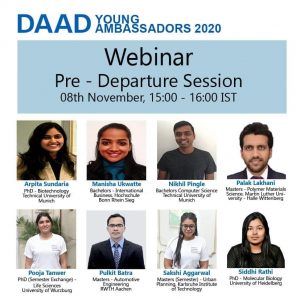 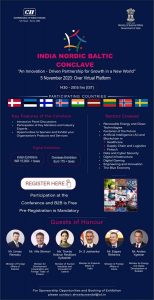 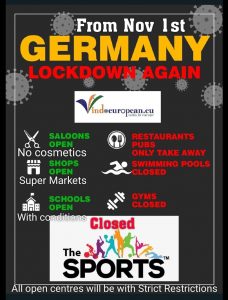