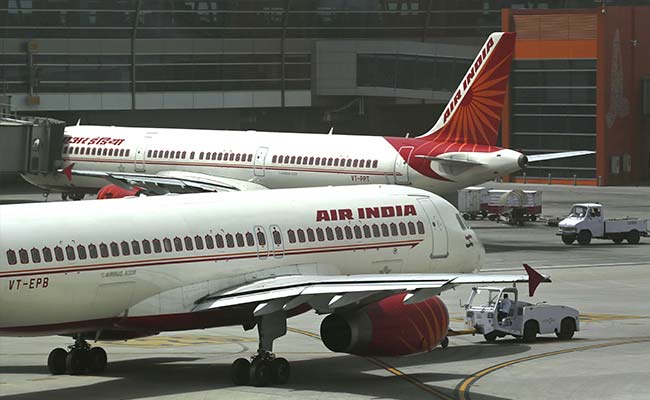 NEW DELHI:  National passenger carrier Air India on Friday announced that it will connect Delhi to Vienna through a non-stop flight service starting from April 6 next.

According to the national passenger carrier, the non-stop service will operate thrice a week on Wednesday, Friday and Sunday on a Boeing 787 Dreamliner aircraft.

“Air India with code share arrangements with Austrian Airlines will replace existing five weekly service to Vienna and will offer connecting to more than 25 European destinations,” the company said in a statement.

“This service will provide connectivity to all corners of India and to international destinations like Bangkok, Kathmandu, Colombo and other destinations connected ex-Delhi.”

The airline elaborated that the Delhi-Vienna-Delhi flight will offer 18 business class seats and 238 seats in economy class.